When will season 2 of the series "Carnival Row" be released?

The series "Carnival Row" was extended for next year before the release of season 1! Therefore, we have collected everything that is currently known about season 2 to share with you the most verified and relevant information.

Should I watch “Carnival Row”? 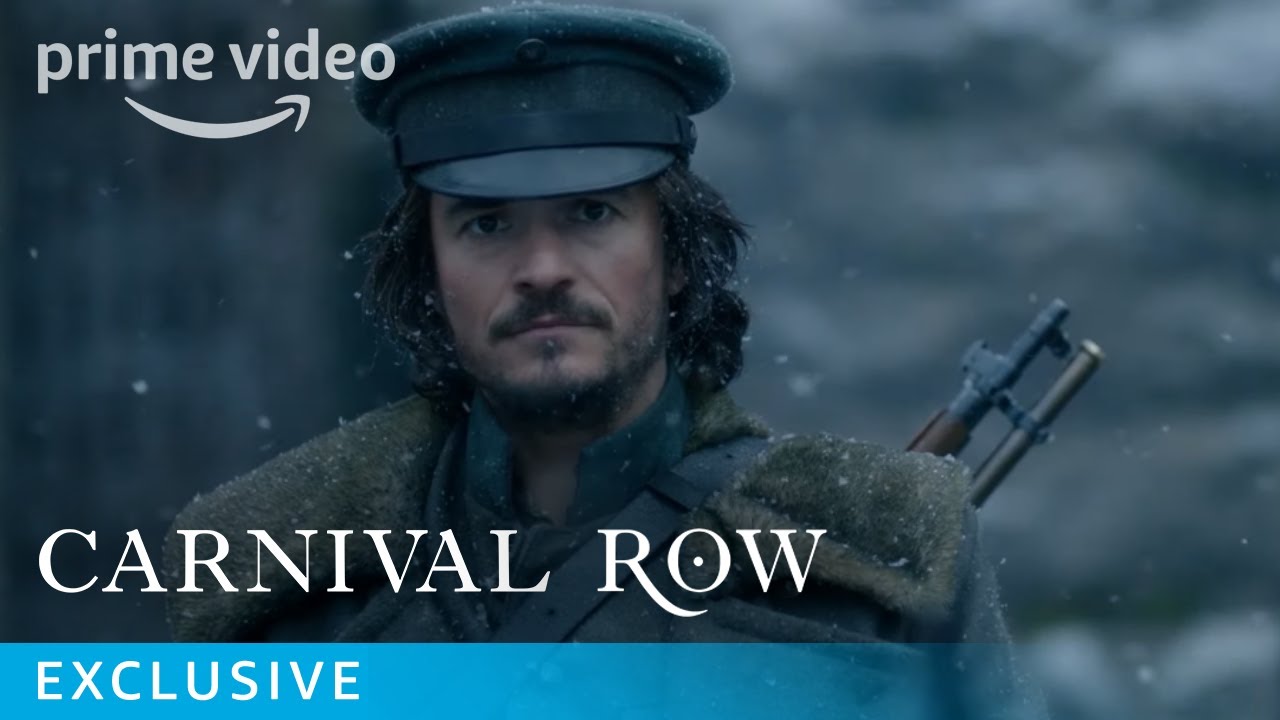 Amazon’s Prime streaming service acquired the rights to develop the series in 2015. Guillermo del Toro was previously involved in the project, co-authoring a script based on a 2005 Travis Beacham short story. Unfortunately, the famous director had to leave his post due to other commitments.

.In part, the series at first glance resembles The Alienist (or any other detective in a historical setting) mixed with Once Upon a Time (or any other series that contains mythical creatures living side by side with humanity). This can only intrigue the viewer. Critics have so far responded positively to the show, although, of course, you should wait for the premiere to see all of the reviews for a more complete picture. One way or another, “Carnival Row” promises to be one of the best new shows this summer, especially considering that recently Amazon has released only hits. You can watch the trailer for Season 1 with San Diego Comic Con here. 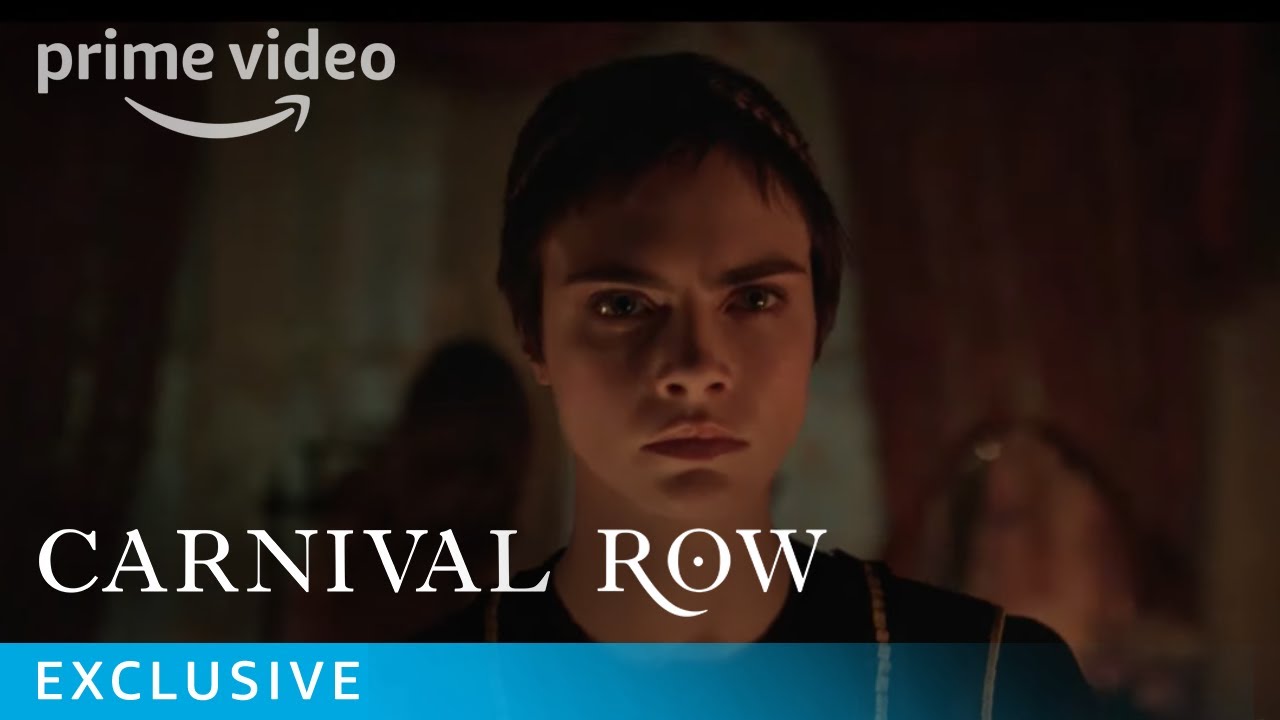 The main stars are Orlando Bloom and Cara Delevingne; they play a human detective and a fairy who are on the track of a dangerous and unknown monster. The plot unfolds in a fantasy world reminiscent of the Victorian era, which is distinguished by the presence of magical creatures that people fear. And with that, the fragile world threatens to fall apart if the heroes do not find the one behind the series of murders.

“Carnival Row” officially received an extension for season 2! Apparently, Amazon truly believes in the series and its success. It can be assumed that there will be no continuation until the summer-autumn of 2020, although more serious delays are quite possible. We will keep you posted and will certainly update the information as soon as it becomes known!

Recall that season 1 will be fully released on August 30. Do not forget to leave a review on the series to tell everyone about its advantages and disadvantages and share your impressions in the comments below.