Post “Apocalypse”: when will season 9 of the series "American Horror Story" be released?

The deafening season 8 finale broke onto the screens like an atomic explosion, forcing fans wait impatiently for the next season. We have collected everything that is currently known about the 9th season of the series “American Horror Story”, and we can’t wait to share it with you!

What will the plot be about?

At first, it seems pure madness to continue the show after a season called Apocalypse! However, this is the beauty of AHS: the series is an anthology, in which each new season talks about completely new characters and events that have nothing to do with the previous ones (except for the 8th season crossover of seasons 1 and 3, "Murder House" and "Coven "). Despite the fan theories about the relationship of all seasons to each other, we should rather wonder why every season does not end with a big bang, a nuclear winter, or total extermination, because it would be quite in the spirit of a nightmarish show!

What story will the series tell next season? For now this is a secret. Usually, the theme of the season is announced in the summer, before the autumn premiere. Stay with us and we will update the information as it arrives!

The series was extended for 2 seasons - up to the 10th! This means that we have at least another 2 years of unbridled fear and fun from Ryan Murphy and Brad Falchuk. For the FX channel that broadcasts all seasons, “American Horror Story” will be the longest drama series in history.

The release date for season 9 has not been announced yet, but you can be sure that the premiere will be held in the autumn of 2019. The first 5 seasons came out in October, the last 3 - in early September. Wte expect he release date is September 9 or 18. We will relay the information as soon as they are officially announced!

Season 9 of American Horror Story is officially titled "1984". The new season will be released in the fall. Ryan Murphy also shared the first teaser.

The series will return to our screens on September 19! Shooting for season 9 has already begun. Olympic champion Gus Kenworthy, who will star in the new season, revealed on his Instagram account:

The creators of the series released an unusual teaser with characters. Most likely, this is just a representation of their appearance, which does not contain spoilers about the plot, but it can already be said that the heroes will be dressed in sports and workout gear for a while. The most important thing we learned from the video is the main cast, including Emma Roberts, Gus Kenworthy, Billy Lourdes and Cody Fern, are back! Be sure to check out their new images: 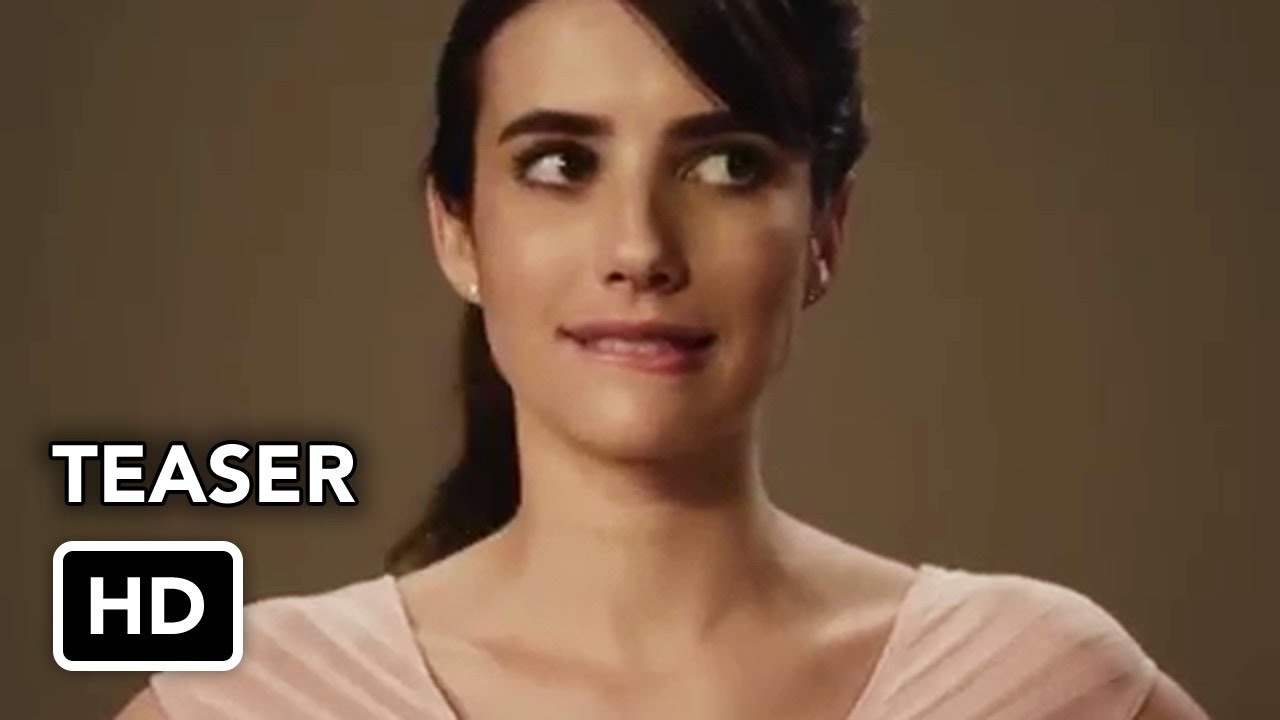 The first full teaser of the upcoming season came out, which references classic horror films. 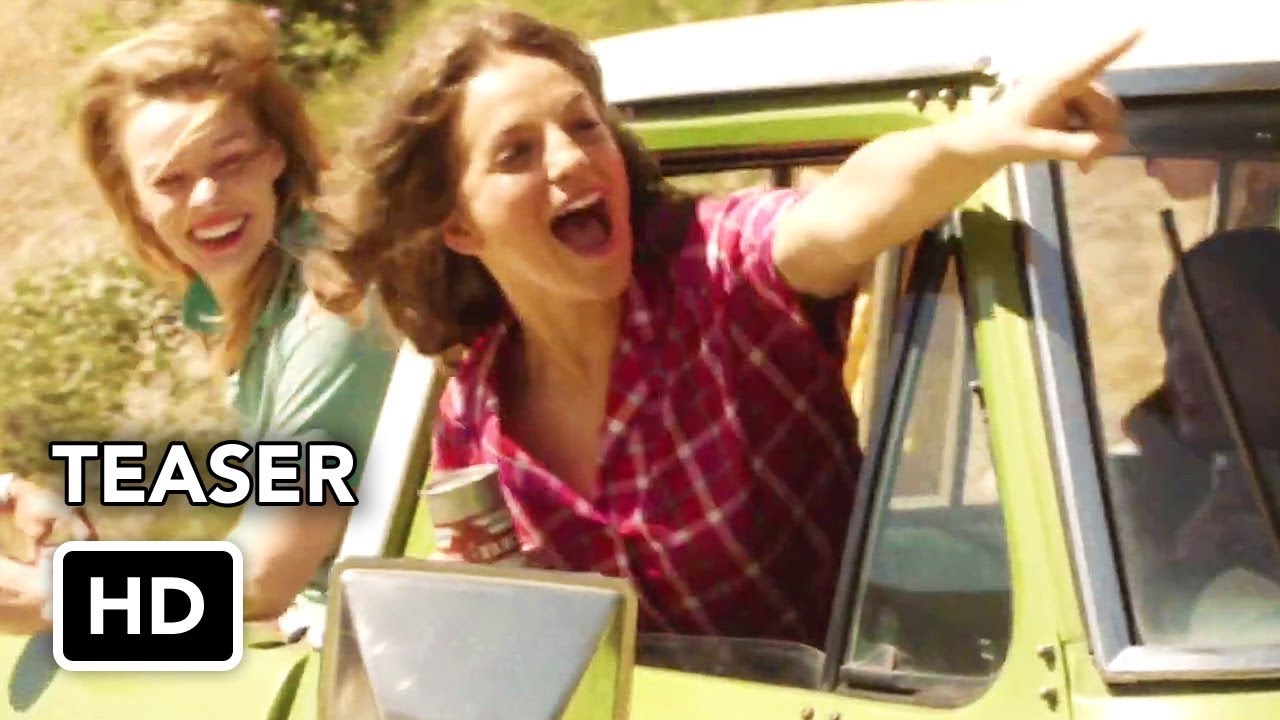